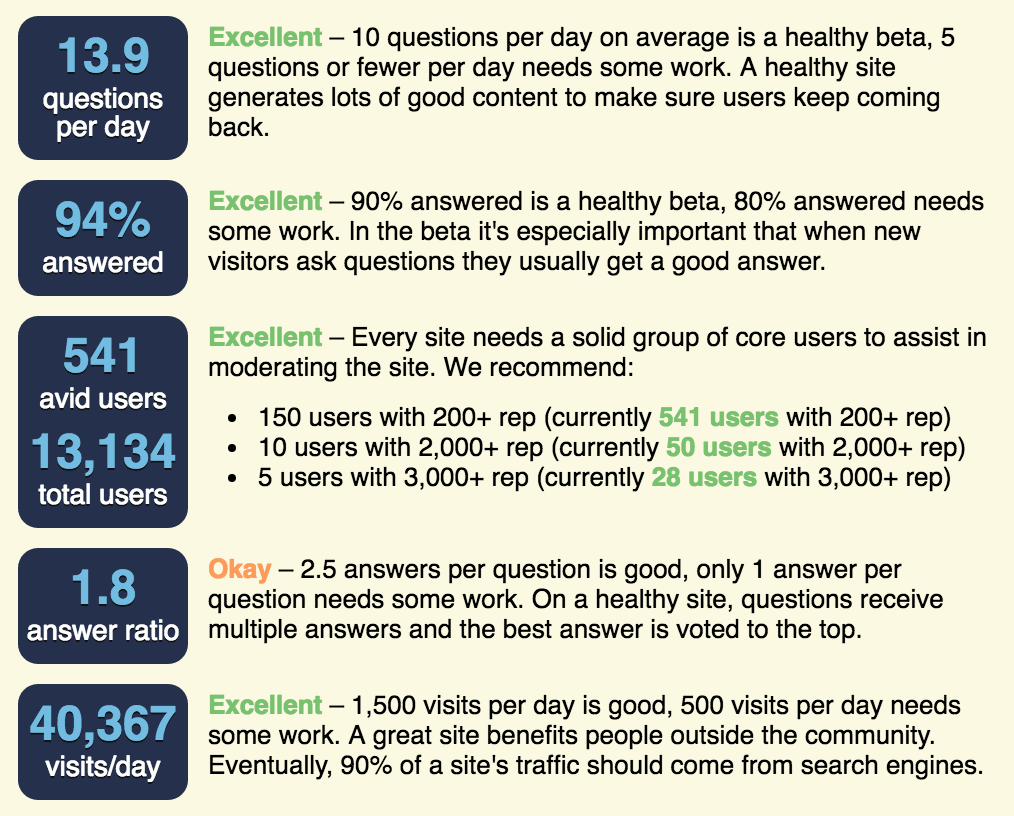 Welcome!
This site is for discussion about Motor Vehicle Maintenance & Repair Stack Exchange. You must have an account there to participate.
Help
Visit chat

26
How can we increase the number of eligible voters?
10
February and March 2016 Challenges are here!
2
How would a "Live" event on chat work out?
32
Congratulations, Motor Vehicle Maintenance & Repair is graduated!
9
Let's think about key site design ideas
6
Updates concerning Site Design
7
Should Tire Sidewall Damage Questions be considered "Opinion" based?
0
Why was my question closed? Not all "shopping" questions are the same